Marc is an experienced lawyer having started his career at Clifford Chance in London in 2000. In 2004 he joined the corporate finance legal team at Credit Suisse where he advised on mergers and acquisitions and equity capital market transactions involving the bank. He was made a director at the bank at the end of 2009 and remained there until August 2010.

In early 2012 Marc returned to private practice as a partner at a firm in London where his clients included entrepreneurs, families and corporates. In this role, he worked very closely with the team at Fides on a number of matters. In December 2013 Marc joined Fides and was appointed as a director of Fides Properties Limited and Fides Consultants Ltd.

Marc has a Bachelor of Commerce from the University of Cape Town and attended the College of Law in London.

Marc is based in our London office.

Back to Our Team 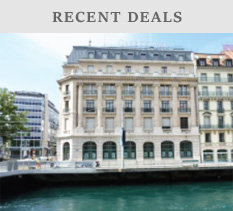 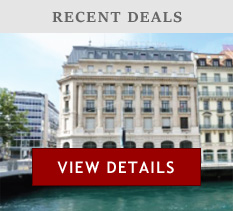